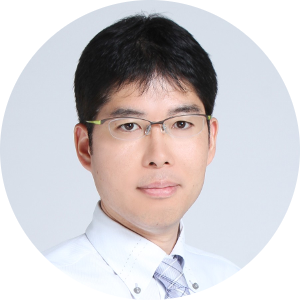 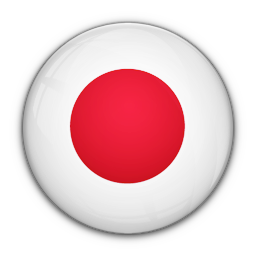 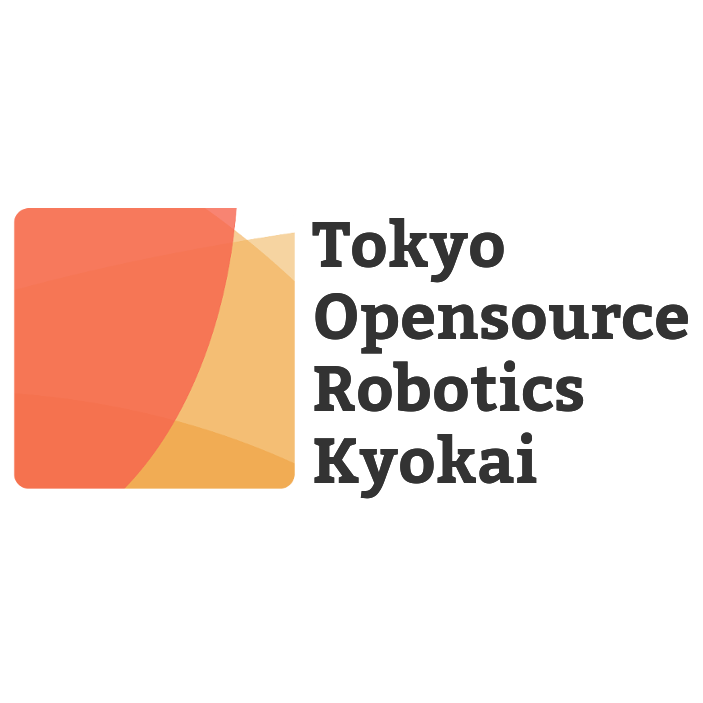 Ryosuke Tajima was born in Tokushima, Japan, on July 23, 1974. He
received the B.S. degrees from Kyoto University in 1997, the M.S. and
Dr. Eng. degrees from the University of Tokyo in 1999 and 2002,
respectively. From 2002 to 2017, he was a researcher at TOYOTA Central
R&D Labs., Inc.
He is now one of the representative directors of TORK (Tokyo Opensource Robotics Kyokai Association). He is also the chief executive officer of Nagoyaka Robotics, Inc. He loves to build any types of robot. A member of the IEEE and the Robotics Society of Japan.

TORK(Tokyo Opensource Robotics Kyokai) has contributed to open source
robotics and ROS since 2013. We have created, released and maintain
various ROS(Robot Operating System) packages. While robotics and
related technologies have been important industry in Japan, the
software had been underestimated its importance in robotics. OSS and
open development had not been hired actively in robotics field
historically. However, ROS and the open source movements are changing
the situation of robots and AI in these years. The change is not only
in the research field in robotics, but also in the industrial,
commercial robots in Japan. This presentation introduces the past and
future of robotics in Japan, and shows some of our achievements in the
open source robotics.